Lucknow: Six youths who went to bathe in the river in Shahjahanpur and Agra in Uttar Pradesh died due to drowning. Superintendent of Police (Rural) Sanjeev Bajpai said on Sunday that three youths living in Deeppur village under police station Khudaganj, including two real brothers, had gone to bathe in the Devha river flowing near the village on Saturday evening and when When the three youths did not reach home, their search was started. 101 people died due to corona virus infection in Uttar Pradesh, 1165 new patients found

He told that when the family went to the banks of the river on Sunday morning, the bikes of the youths were found parked. He told that on searching, the body of a youth Asif (19) was recovered during the day and after that divers were called and the police was informed.

Bajpai said that the bodies of Asif II (20) and Nazir (22) have also been recovered from the river this evening. In another incident in Agra district of the state, three teenagers died due to drowning in Yamuna river on Saturday evening.

MP Shocker: Angry husband pushed wife and two daughters into the well for not having a son, 8-year-old girl died 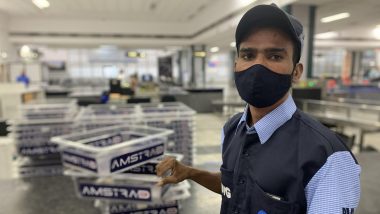 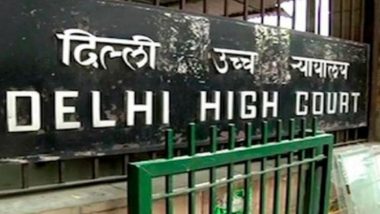 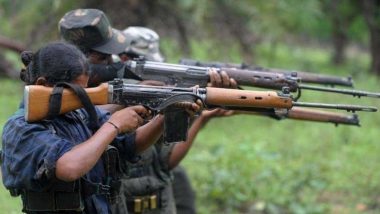