Team India has been announced for the ODI and T20 matches against Sri Lanka. BCCI has given information about this by tweeting. While Shikhar Dhawan has got the responsibility of captaincy for this series, Bhuneshwar Kumar will be the vice-captain.

ICC WTC 2021: Team India practiced in the group for the first time in England, Captain Kohli wrote a special message while sharing a picture with these veterans 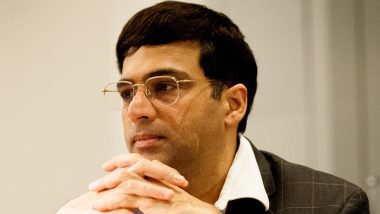 The charity event is a part of the Checkmate COVID-Celebrity Edition by Chess.com India and in association with Akshaya Patra, Prabhupra Padakannaya, CEO – Extra Talent Management. It was held on 13 June at 5.00 PM and was live-streamed on India’s official YouTube channel Chess.com.

Yesterday was a celebrity simul for people to raise money It was a fun experience upholding the ethics of the game.I just played the position on the board and expected the same from everyone . pic.twitter.com/ISJcguA8jQ

Gamed the system to win.

Got his chess profile banned.

A little shameful to cheat to win against a World champ. pic.twitter.com/67GvU2j6tD

It is ridiculous that so many are thinking that I really beat Vishy sir in a chess game, that is almost like me waking up and winning a 100mt race with Usain Bolt. 😬 pic.twitter.com/UoazhNiAZV

Akshaya Patra is serving relief meals in 19 states and one union territory through its network of kitchens. Since March 2020, the foundation has served food to over 128 million people from vulnerable communities who are facing difficulties in arranging food for themselves due to the COVID-19 pandemic and measures to contain the outbreak. 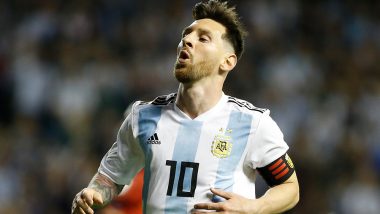 New Delhi: Lionel Messi is now 33 years old and he has probably the last chance to fulfill this dream by winning the Copa America football tournament. This star footballer is determined to fulfill his unfulfilled dream this time. Copa America 2021: Brazil and Argentina are the top contenders for the title in Copa America

Argentina will start their campaign in the Copa America against Chile in Rio de Janeiro on Monday. Brazil was handed over the hosting of the tournament at the last minute after Colombia and Argentina were dropped from co-hosts.

Messi said at a press conference in Rio, “I am always available for my team. My biggest dream is to win the title with my national team.” He said, “I have come close to it many times. It didn’t happen but I will keep trying. I will leave no stone unturned to fulfill this dream. 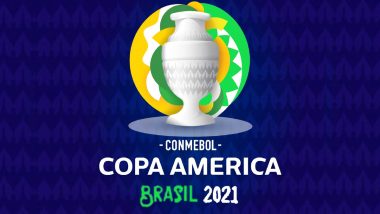 New Delhi: Maraquinhos, Neymar and Gabriel Barbosa scored for Brazil in a lyrical match played on Sunday at Mane Garincha Stadium in Brasilia. A day before this, many players from Venezuela were found positive for Kovid-19. Copa America 2021: Big blow to Venezuela before the match, 12 members of the team turned out to be Corona positive

Brazil was handed over the hosting of the tournament at the last minute, which was opposed by its top players. Despite this, captain Casemiro said that the defending champions entered the tournament with the goal of retaining the title.

“Whether it is a friendly match, the Copa America or the World Cup qualifiers, we always play to win,” he said. In a hurry, 15 new players had to be called. Its effect was clearly visible on the field as well. Brazil also missed a few chances but did not get a special challenge from Venezuela.