Sushant Singh Rajput Death Case: In the drugs case related to the death of Bollywood actor Sushant Singh Rajput, the team of Narcotics Control Bureau has again issued summons against his bodyguard and summoned him for questioning. In this case, the actor’s bodyguard was also questioned by the NCB for hours on 2 June.

Narcotics Control Bureau (NCB) summons Sushant Singh Rajput’s bodyguard for the second day in a row, in the drug case linked to the late actor’s death 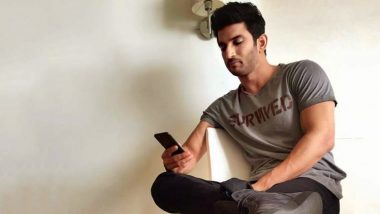 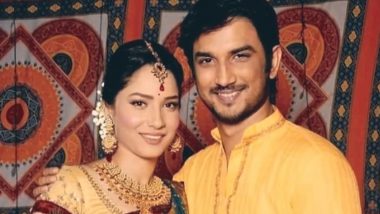 The makers are once again preparing to present the hit TV show ‘Pavitra Rishta’ by Sushant Singh Rajput and Ankita Lokhande to the audience in a new way. While Ankita will be seen again in this show as Archana, the makers have cast a new actor in place of Sushant, who plays Manav in the show. With the title of ‘Pavitra Rishta 2.0’, the show will be seen again among the audience.

According to the latest report published in Pinkvilla, Ekta Kapoor has cast Shaheer Sheikh for the role of Manav in this show. After 7 years, Ankita will once again be seen playing the role of Archana. The other cast of the show will also be finalized soon.

Let us inform that Ankita and Sushant’s show ‘Pavitra Rishta’ was one of the most hit shows of TV with about 1500 episodes. From this show, these artists got their recognition from house to house and the audience liked the story of Archana and Manav very much.

Recently, celebrating the completion of 12 years of this show, Ankita came live on her social media and celebrated it with her fans. Recently, on the first anniversary of Sushant Singh Rajput, the actress also gave a special tribute on social media remembering him.