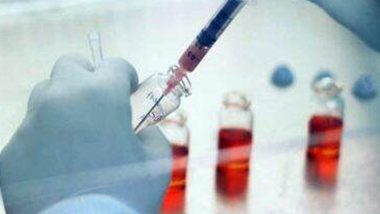 The Central Government has issued a new guideline for applying the Kovid Vaccine for the citizens going abroad for studies and jobs. In these guidelines, along with studies, there is SOP for the vaccination of the members of the Indian contingent going to participate in the Tokyo Olympics. The government has told in this that on what basis people will be given the vaccine. The Union Health Ministry said that it has received applications from many citizens, who say that the date of their travel is falling before the date of the second dose of the vaccine. In such a situation, they demand that the gap between the vaccines should be reduced. In this regard, the ministry has said that in view of this, the states and union territories should be given the vaccine to all such people before 84 days.

Would like to point out that there are currently three vaccines being given in India – Covishield, Covaccine and Sputnik v. The government has recently increased the gap between two doses of Kovishield to 12-16 weeks (84 days).

Which people have been given exemption in the new guidelines?

New guidelines have been issued for students going abroad for studies, people going abroad for jobs and members of the Indian contingent participating in the Tokyo Olympics. These people will be given the second dose of the vaccine before 84 days.

From whom permission has to be taken before getting the Kovid vaccine?

The government has said that the State/Union Territory Governments will nominate an officer in each district to allow the second dose of Kovishield. Also read: COVID-19 Update: After two months, less than one lakh new cases of Kovid-19 were reported in the country

Rules for taking the dose of Covishield vaccine before 84 days?

According to the new guidelines, the designated officer will have to check all these things before allowing a second dose:

1) A period of 28 days has elapsed since the date of the first dose.

2) Important documents related to travel, such as admission offer for studies or formal communication, or whether the student is already living abroad and wants to return.

Advice on using passport as ID

While giving the second dose of vaccine, the administration will also take care of some things. In this it will be seen that there must be a difference of at least 28 days between the two doses. Apart from this, the travel documents of the passengers will also be checked. This description further states that for the second dose, such people should use the passport as ID so that the passport number is printed on the vaccine certificate. This facility is for those people who have to go abroad before 31 August.

Uttar Pradesh: Corona curfew removed from all districts of UP, night curfew will continue 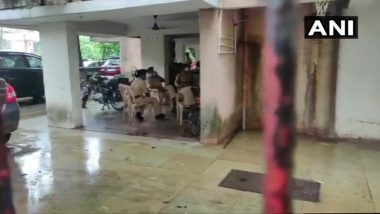 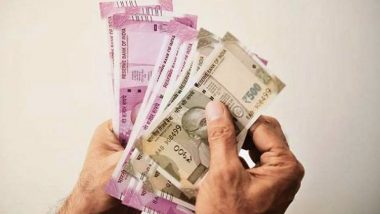