Large-scale playing of T20 leagues around the world is a threat to international cricket: Du Plessis 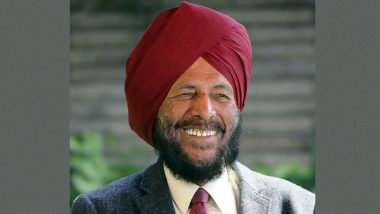 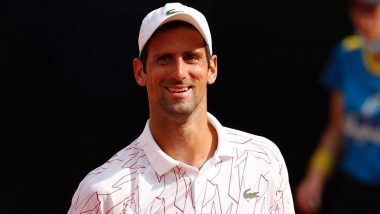 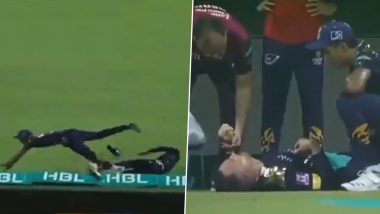