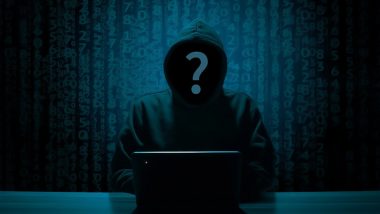 Dehradun: Uttarakhand Police has exposed a big fraud. Through an app named Power Bank, cyber thugs used to lure people to double their money in 15 days and in this way they had cheated about Rs 250 crore. Taking action after receiving a complaint, Uttarakhand STF has arrested the main accused Pawan Pandey from Sector 99 of Noida. This fraud happened within just 4 months. Uttarakhand Shocker: 35-year-old woman took 25-year-old lover to kill her husband, murdered like this

Let us tell you that people were lured by this app that their money would double in just 15 days. The fraud was carried out with an app made under China’s startup scheme. This app has been downloaded by about 50 lakh people of the country. Rohit Kumar also came in this trap. The thugs grabbed Rs 91,200 from Rohit and the money was not doubled, after which Rohit lodged a complaint with the Uttarakhand STF regarding this matter, after which the STF caught the accused.

The victim lodged a complaint with the police station on which the police registered a case and started investigation. Investigation found that all the funds were transferred to different accounts. When the financial transactions were studied, a fraud of 250 crores came to the fore in the hands of the police. After the arrest, the STF got 19 laptops, 592 SIM cards, 5 mobile phones, 4 ATMs and 1 passport from the accused Pawan Pandey. There has also been talk of involvement of Chinese gang in this whole matter. ADG Abhinav Kumar revealed that fraud was being done by foreign traders through bank accounts in India.

Dehradun ADG Abhinav Kumar said that other investigating agencies IB and RAW have also been informed in this matter. Foreign people whose names are coming up, their information is being sought by contacting their embassy. Full details will be revealed soon. So far, 2 cases have been registered in this case in Uttarakhand, 1 in Bangalore.

For the first time, the historic 60-day canal block at Indira Gandhi Feeder in Rajasthan was successfully completed: Ashok Gehlot 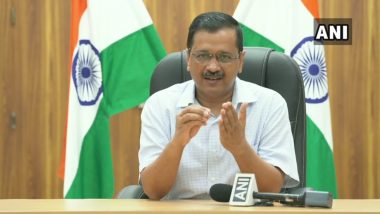 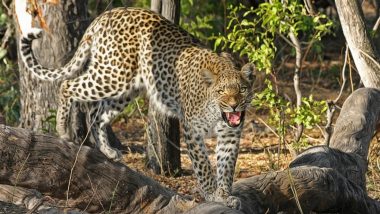