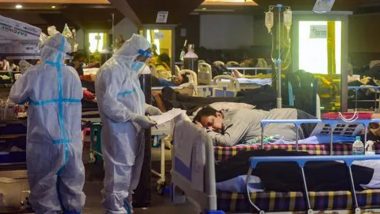 New Delhi: After 94,052 new cases of Kovid-19 (COVID-19) were reported in India in a day, the number of infected in the country increased to 2,91,83,121. At the same time, after the death of 6,148 more people due to infection, the death toll increased to 3,59,676. Since the beginning of the havoc of the global pandemic, these highest number of cases of death due to infection have been reported in a single day. It is necessary to accelerate the pace of corona vaccination to bring economic growth back on track: Report

According to the updated data released by the Union Health Ministry at 8 am on Thursday, Bihar has once again reconciled its figures and has confirmed the death of 9,429 people in the state due to infection. After 60 days, the number of patients under treatment in the country has come down to 11,67,952, which is four percent of the total cases. In the last 24 hours, there has been a total decrease of 63,463 in the cases under treatment. The national rate of recovery of patients has also increased to 94.77 percent. 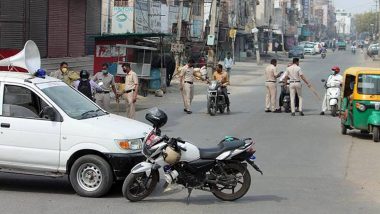 By eating only two figs daily, the body gets steely strength, know its benefits