A message is circulating on various social media platforms that it is not safe for women to get this vaccine during menstruation. Many women have expressed doubts about this. We have asked several experts whether this is a rumor or there is some truth behind it.
What is written in the message?

The message being circulated on other messaging apps including WhatsApp reads: “Keep in mind the date of your period before registering for the vaccine.”

“Do not get vaccinated five days before and five days after. During this our immunity remains low.

Vaccines do not harm the body’

Does the vaccine harm the body during menstruation? We asked this question to Gayatri Deshpande, Senior Consultant, Gynecology Department, Nanavati Hospital.

Deshpande said, “Periods are a natural process. So there is no obstruction in it. Take the vaccine whenever you get the time.

“Many women cannot work from home, they have to move out. Many women are working in the required field, their period can come on any date. If they are registered, they should be vaccinated.”

Deshpande assured that the vaccine does not harm the body.

What does the Indian government say about the corona vaccine?

After the message went viral, the PIB issued a statement saying, ‘This message is fake that girls and women should get vaccinated five days before and five days after menstruation. Don’t believe this rumour.

The BBC has already talked to many doctors on the issue related to periods and corona.

Can the corona virus change the period cycle?

40 percent of those who died of corona virus in Maharashtra are women. We asked the female doctor whether the corona virus has had an effect on the period cycle.

Sonal Kumata of Fortis Hospital said, “Some women who have recovered from the corona virus have complained of frequent periods, not coming on time, rapid change in fruits.”

But experts say that this does not completely prove whether corona has anything to do with the period cycle or not.

J. J. Dr. Ashok Anand, former head of the hospital’s gynecology department, says, “In many cases it has been officially recorded that women infected with the corona virus have swollen ovaries.”

“If there is swelling, it is possible that they have a lot of complaints during this period.”

According to Dr. Manjari Mehta of Hiranandan Hospital, “We can see such changes with the corona virus. We do not yet have evidence that corona comes on period.

Mumbai-based gynecologist Komal Chauhan says that women who have been cured of corona virus have not complained of menstruation so far.

Talking to the BBC, Chauhan said, “Due to prolonged illness, there is a change in the menstrual cycle of the woman.”

“In many cases the blood flow is increased, in many it is decreased. But I have not yet received any complaint that there has been any change after the corona virus.

After corona virus infection, the body’s immunity becomes weak. Some people also have lung problems. Because the corona virus weakens the immune system, it is possible that it affects the reproductive system.

What women should do The doctor says that women should take care of the following things: Eat nutritious food and exercise. Give proper amount of rest to the body. Adequate sleep is very important. Do not sit and work continuously, take some breaks. The damage caused by the corona virus gradually recovers. Dr. Kumta says, “So the problem related to the period will gradually get better.”

Health Tips: Where medicine does not work, depression can be treated in this way 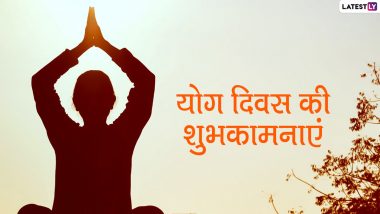 International Yoga Day 2021 Wishes: The secret of healthy and healthy life is contained in about 5000 years old yoga practice of Indian knowledge, hence this ancient style of yoga is considered to be the destroyer of diseases. It is said that those who practice yoga regularly, sorrows and diseases go away from their lives.

International Yoga Day is celebrated on 21 June every year across the world to make you aware of the ancient science of yoga and its benefits. On this day people from all countries of the world do yoga and everyone is made aware of its importance.

In fact, June 21 is considered the longest day of the year in the Northern Hemisphere and according to Indian tradition, the Sun becomes Dakshinayan after the summer solstice. It is said that the Dakshinayana of the Sun is very helpful in attaining spiritual and health achievements, hence International Yoga Day is celebrated on 21 June.

Like last year, this year too International Yoga Day will be celebrated in the midst of Corona crisis. There is an appeal to the people to do yoga with their families at home and celebrate this day. Even though you cannot do yoga in public on this special occasion, but through these wonderful wishes, WhatsApp stickers, Facebook messages, quotes, SMS, images, wallpapers, you can definitely wish your friends and relatives (Happy Yoga Day).

1- Morning or evening, do yoga every day,

Will not come near, never your disease. 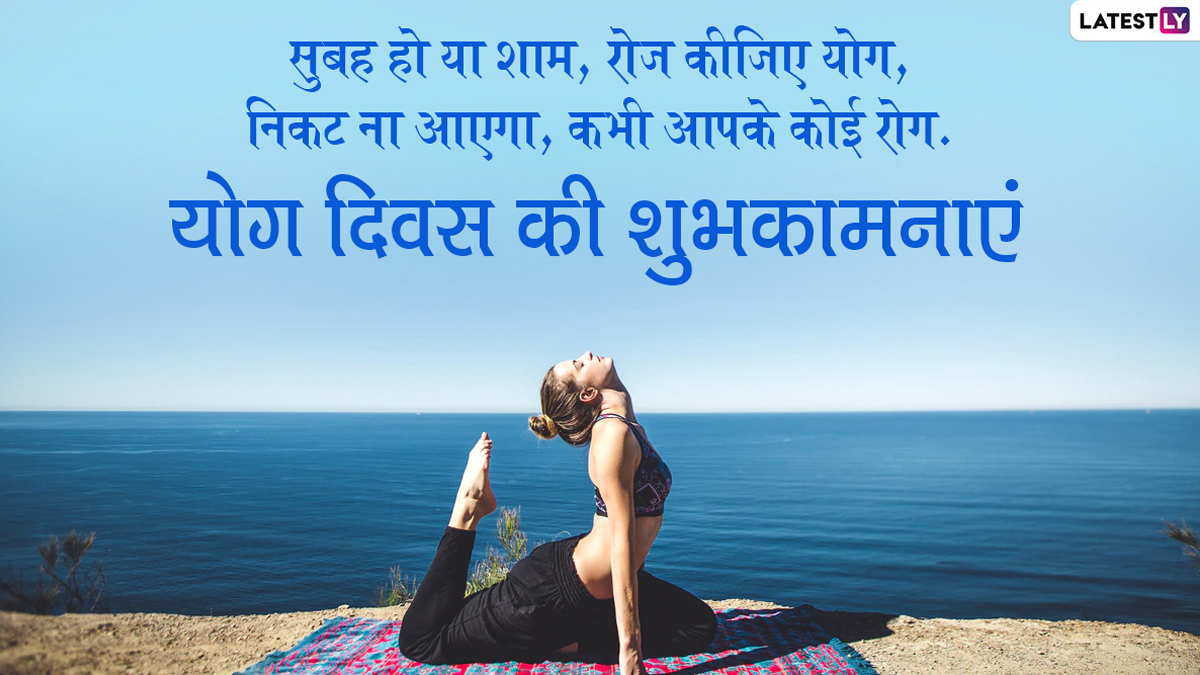 2- Yoga is beneficial for health 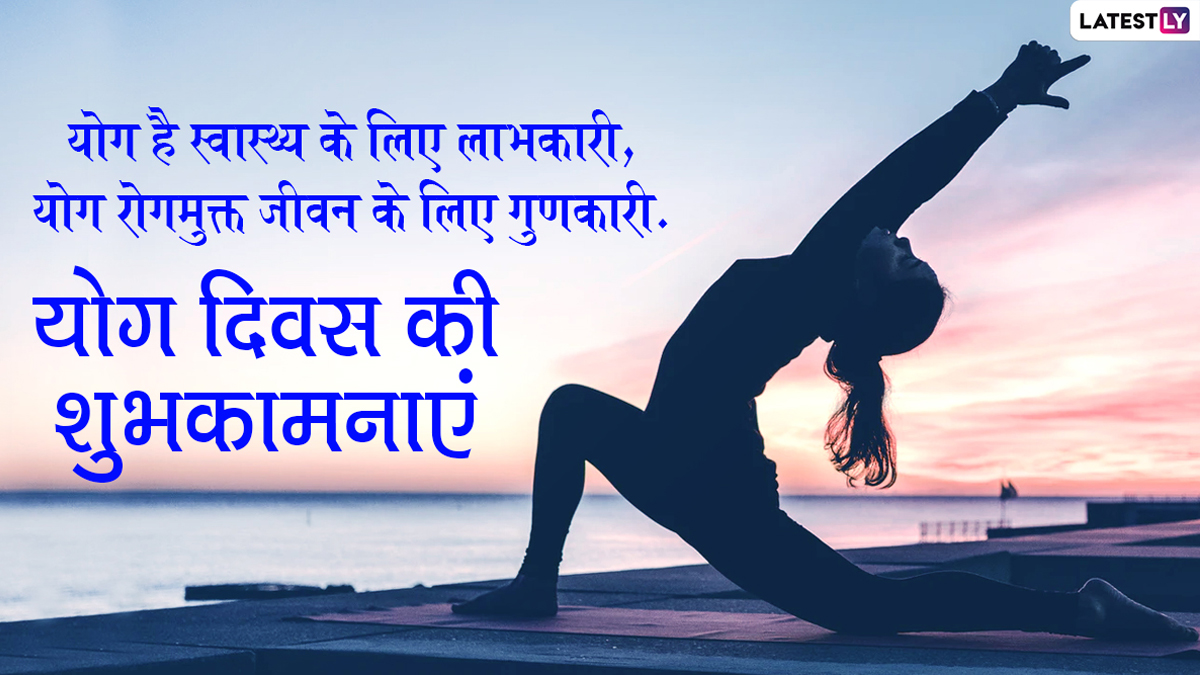 3- Yoga is a revolution for health

This brings happiness and peace in life. 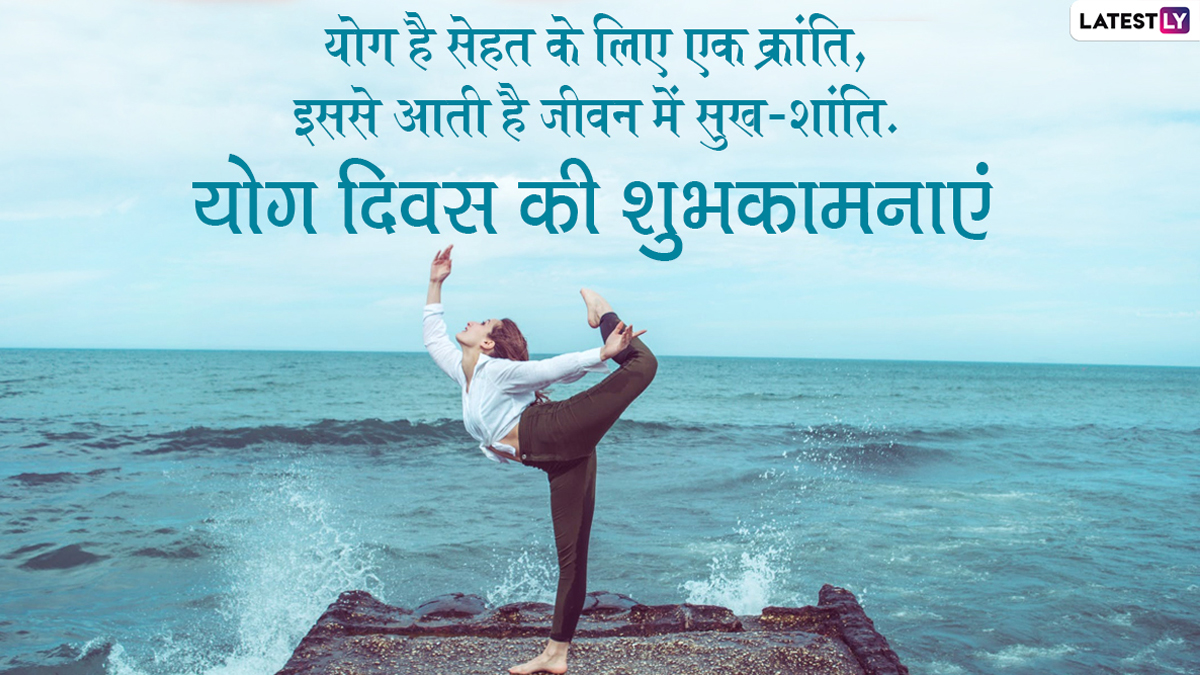 4- Yoga unites us with ourselves,

Yoga gives the feeling of God. 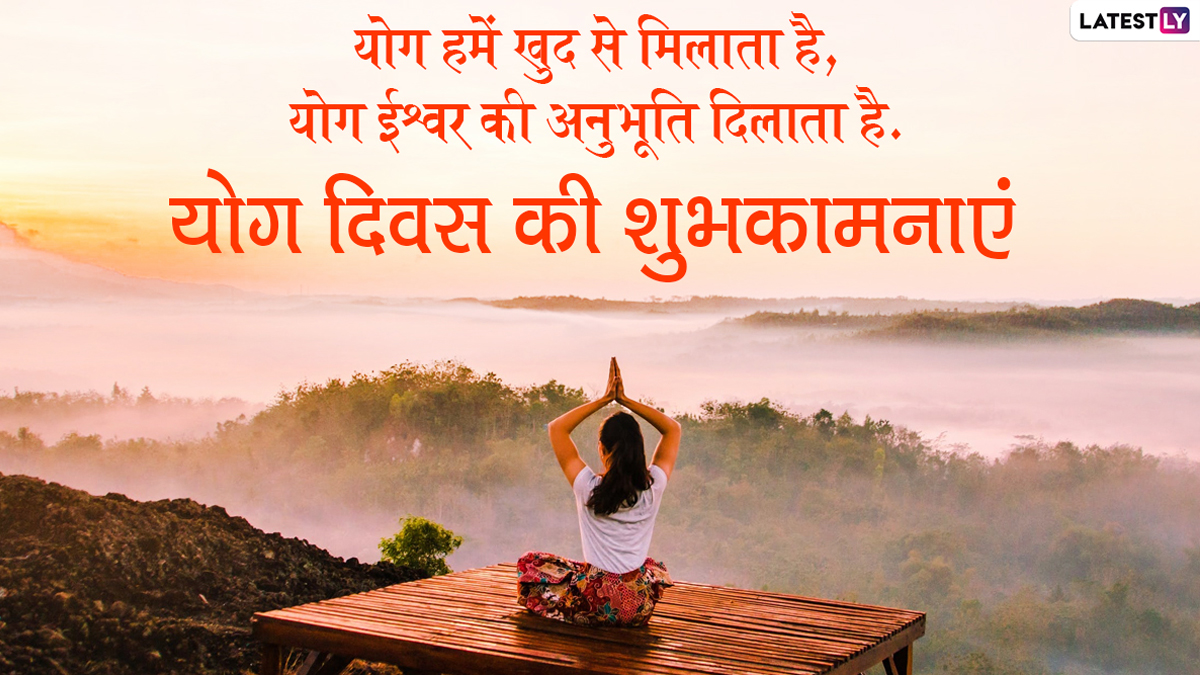 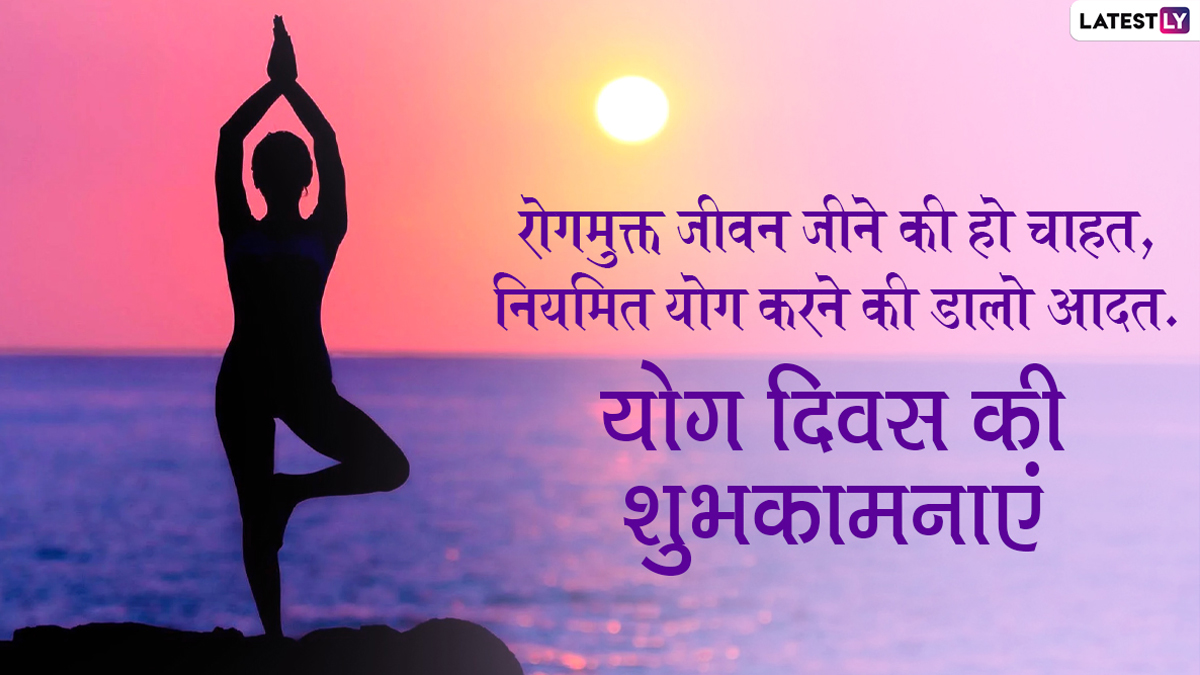 Happy Father’s Day 2021 Wishes & Images: If you want to show love for your father on the occasion of Father’s Day, then send these beautiful WhatsApp Stickers, Facebook Greetings, Messages 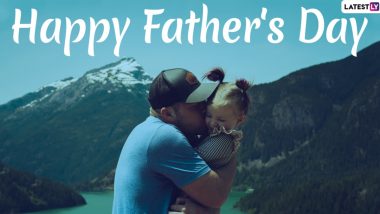 Happy Father’s Day 2021 Wishes: The story of the love between mother and children narrates to everyone. But the relationship between father and children is considered a little sour-sweet. Despite all the difficulties, a father wants to give every little happiness to his children. Although the debt of this father’s sacrifice cannot be repaid in any way, but to salute his love, Father’s Day is celebrated to make him feel special. Father’s Day is celebrated on the third Sunday of every June.

In such a situation, if you also want to make Father’s Day special. So on this occasion, you can show your love to them by sending them WhatsApp Stickers, Facebook Greetings, Messages, HD Photos, Wallpapers, Quotes. Which we can help you with. There are many such messages and photos. 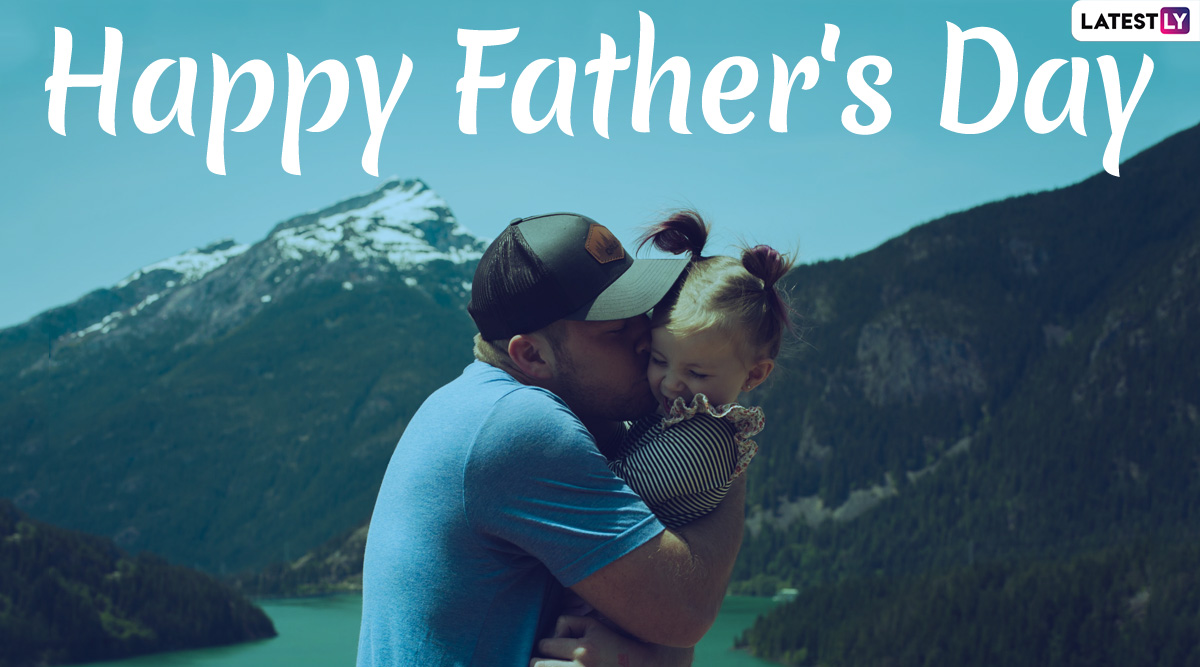 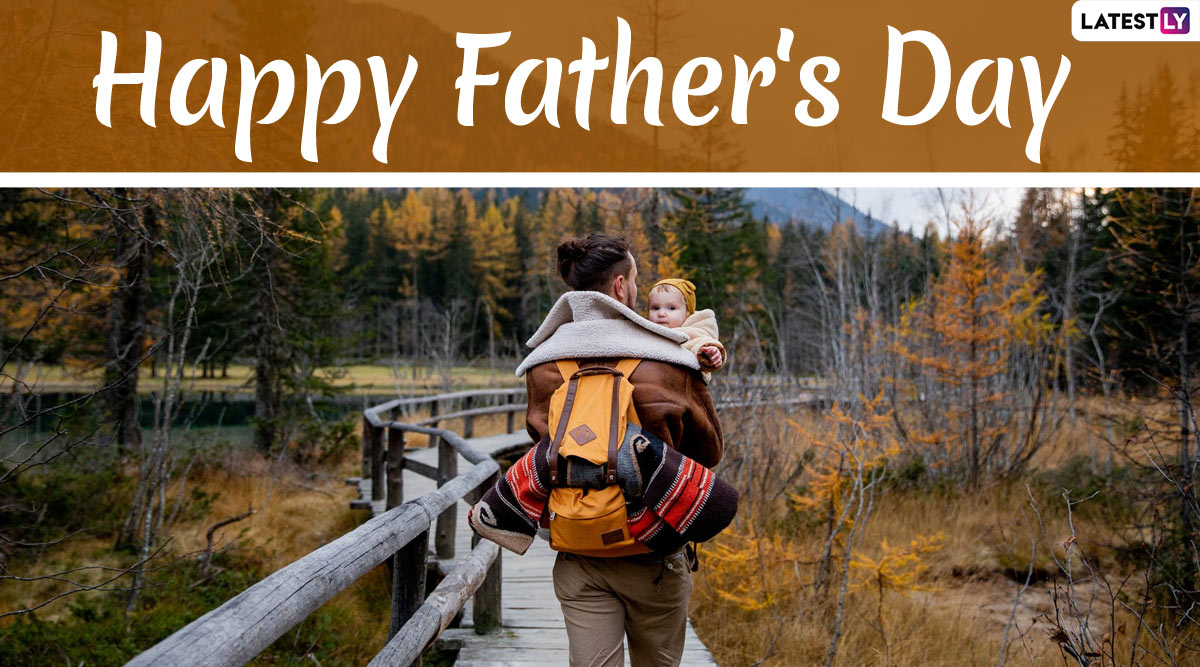 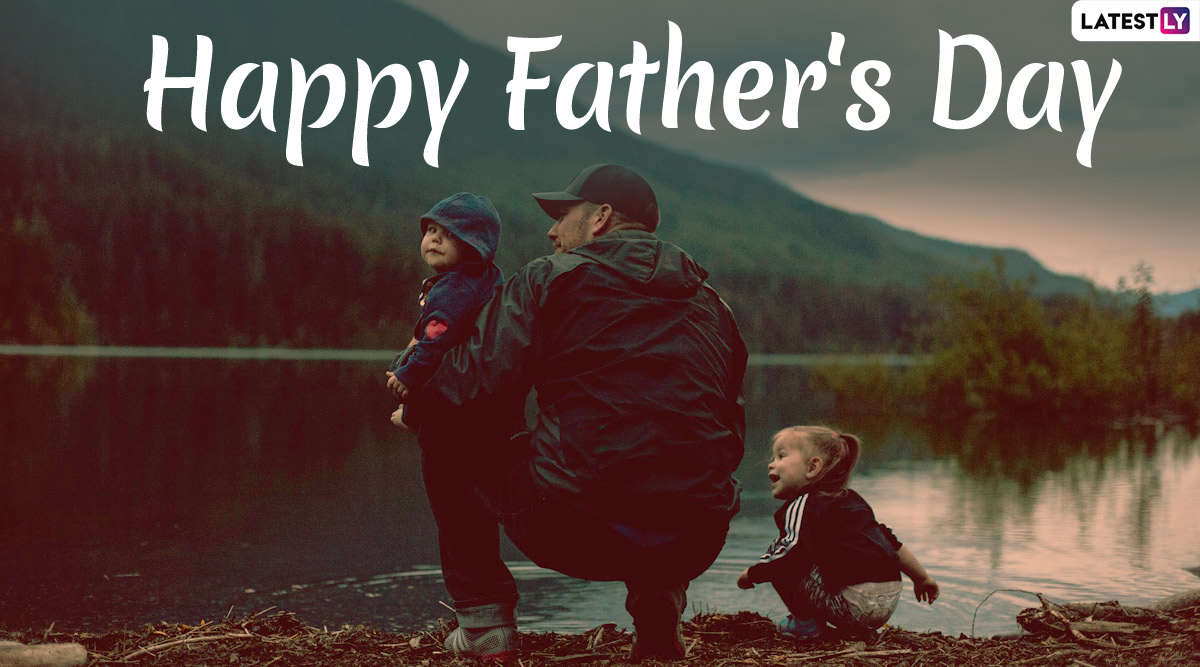 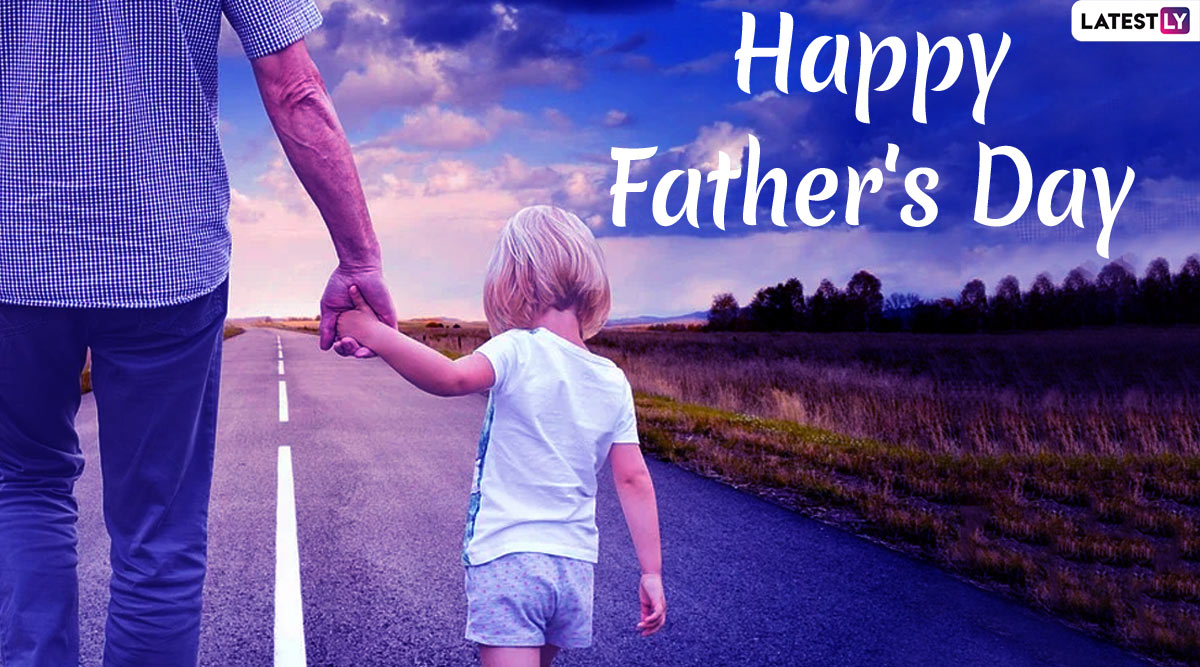 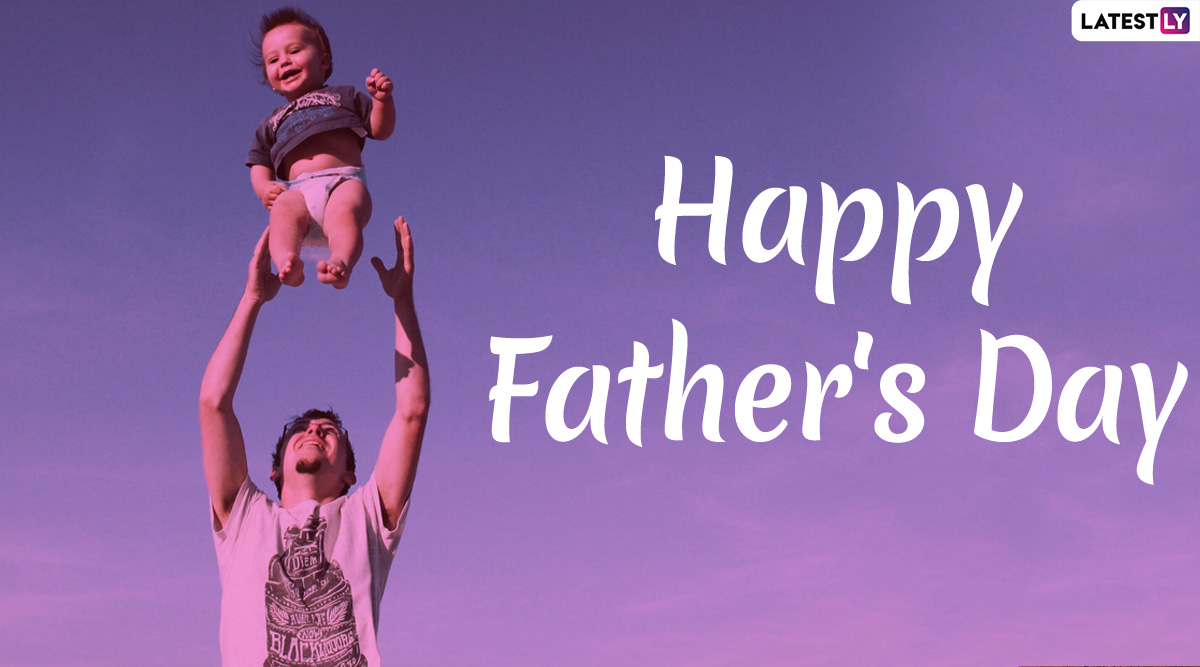 To celebrate Father’s Day well, everyone prepares many days in advance. On this day, children make special plans for their father, give him gifts and surprises. So in this way you can also make this day special.

You will get rid of the problems going on in the family, do these surefire measures

Lifestyle. Friends tell you that life and problems are complementary to each other. You all know that from the beginning of life till the end, it does not give up. Some problems come and go. But friends, many times it happens that they stick like termites, due to which all the happiness and peace of the house ends. Friends, today we are telling you some such remedies, by adopting which you can get rid of these problems.

Friends, let us tell you that if there is a fight and quarrel in the house, then to convert it into love, between 12 to 3 o’clock in the night, friends take one of the pots from which all the family members drink water, take one of the water in all the four directions of the house and Sprinkle some water in between. Do this remedy secretly.

Friends, tell you that either husband or wife should apply vermilion on a marigold flower every day and offer it on Tulsi. Friends, all the problems coming in married life will end and love will increase.

Friends, according to the weapons, tell you that if a family member has been ill for a long time, then before sleeping at night, put a coin under his pillow. Friends, wake up in the morning and throw this coin in the crematorium.

According to the scriptures, let us tell you that on Saturday, make pakodas in mustard oil and distribute them to the poor, you will get the blessings of Shani Dev. Friends, apply vermilion on the left foot of Hanuman ji, you will get rid of eye defects.