Corona Update: Big statement of Dr. Randeep Guleria, Director of AIIMS, said – there is no evidence that the third wave of corona will be more dangerous for children-

No data, global or Indian, has had any observations of children being affected more. Even in the 2nd wave kids who were infected had mild illness or co-morbidities. I don’t think we will have a serious infection in children in the future: Dr Randeep Guleria, AIIMS Director pic.twitter.com/q4w7ceurDr 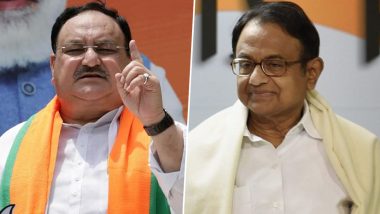 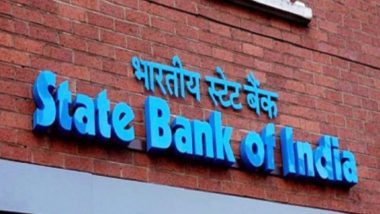