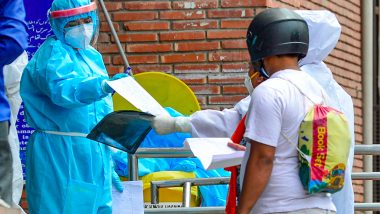 Raipur: In Chhattisgarh, corona virus infection has been confirmed in 1,792 new people during the last 24 hours. The number of people infected with this virus in the state has increased to 9,75,141. On Wednesday, 726 people have been discharged from hospitals after becoming infection free in the state while 2518 people have completed the period of home isolation. Apart from this, corona virus infected and 40 patients have died in the state. State Health Department officials said on Wednesday that 1792 cases of infection have come today.

He told that so far 9,75,141 people have been confirmed infected in Chhattisgarh. 9,30,389 patients have become infection free after treatment, 31,635 patients are under treatment in the state. So far 13,117 people infected with the virus have died in the state. In Raipur district of the state, maximum number of 1,56,073 people have been confirmed to have corona virus infection. A total of 3105 people infected with corona virus have died in the district. 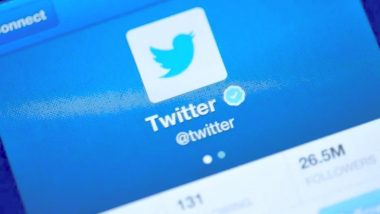 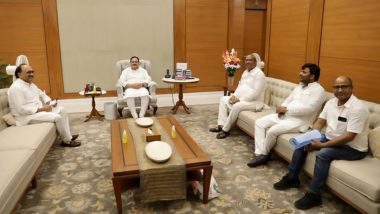 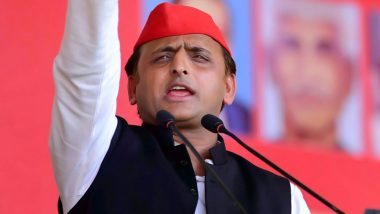