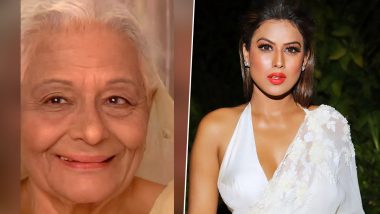 Actress Tarla Joshi Passes Away: Senior actress Tarla Joshi, who played the role of Badi Beeji in the TV show ‘Ek Hazaaron Mein Meri Behna Hai’, passed away. He had a heart attack on Sunday morning, due to which he said goodbye to this world. Nia Sharma, who plays Manvi in ​​his TV show, has paid her tribute to him through social media. 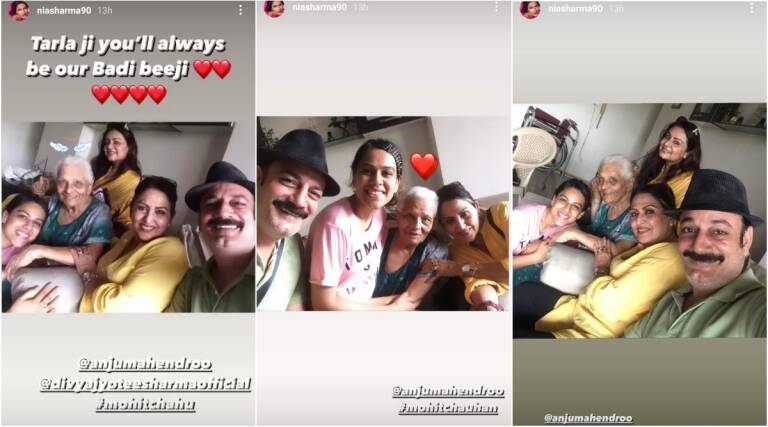 With this, TV actor Kushal Tandon tagged Karan Tacker and Krystle D’Souza, who were seen in this show, and wrote, “RIP Dadi.” Actor Anju Mahendru was the first to share the news of Tarla Joshi’s demise. Responding to a fan club, he told that the team of the show is deeply saddened by his demise. 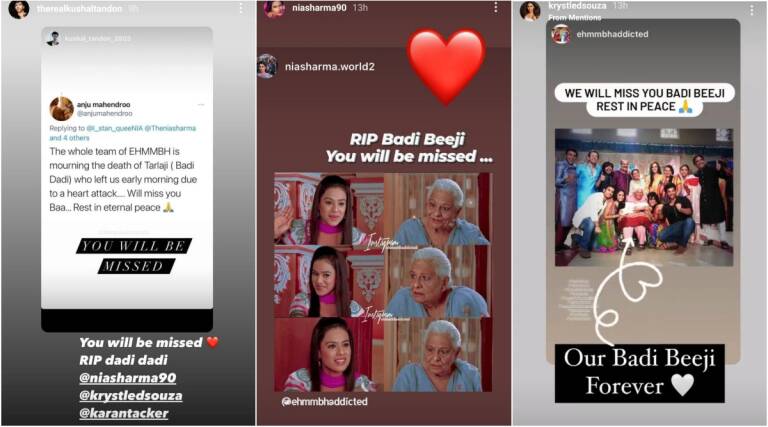 Let us tell you that Tarla Joshi has also appeared in other shows including Sarabhai Vs Sarabhai and Bandini. He started his career as a costume designer. He is known for shows like ‘Gandhi My Father’, ‘M Pardeshi Paan’, ‘Majiara Haiya’ and ‘Hum Jo Keh Na Paye’.